Soil Testing to be Start on 25 lakh acres in Haryana

After the meeting of the Soil Health Card Scheme, He also said that soil health cards has to br given to the farmers after testing every acre of agri land in the state so that farmers keep away from unnecessary use of fertilizers and put on nutrients to the land as required. Doing This not only increase the fertility of the land, but also it will be very useful to the farmers, he said.

He also added that the soil fertility map of every village would also be prepared, which would also ease in while giving advice to the farmers. The Chief Minister directed the officers of the Agriculture Department to make a calendar in which dates are Fixed for the awareness to farmers related to soil testing, Kisan Sabha and exhibition etc. He also directed to Finish the soil testing of 75 lakh acres in three years. 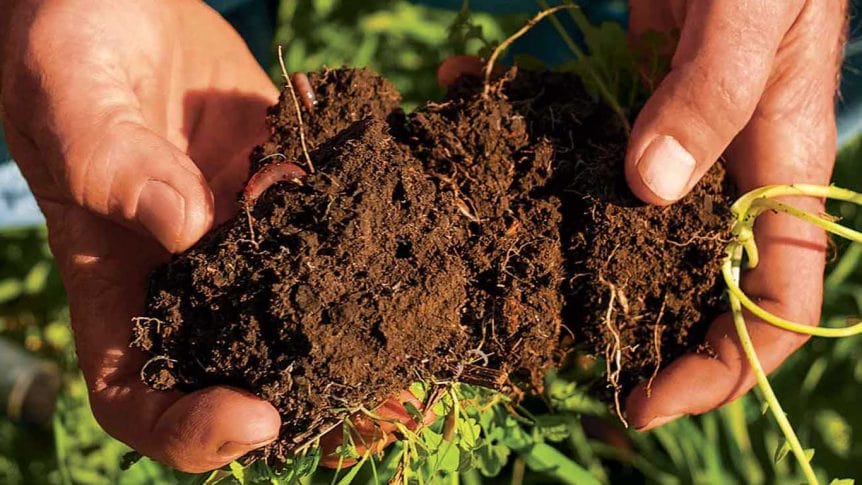 During the meeting, he took the detailed information about the laboratories to be made for this test and necessary equipment. The Chief Minister said that in the soil health card, the information related to the nutrients present in the soil of the field would be mentioned in detail. This will include the information regarding the amount of soil fertility, nitrogen, organic carbon, zinc and phosphorus etc.

After the Soil Health card is made, a agenda to create awareness among farmers about the card should be formulated as well. The card also holds the information about which soil is deficient in which nutrients and by fulfilling the deficiency, farmers will be get maximum benefit from the cultivation of which crop, he told us .

The Chief Minister also said College and school students are going to be engaged in the work for collecting soil samples and testing them in the lab. Through this, students will be able to learn along with earning.

He also said that students from the villages from where samples are taken will be Tasked and Benefitted by this project.